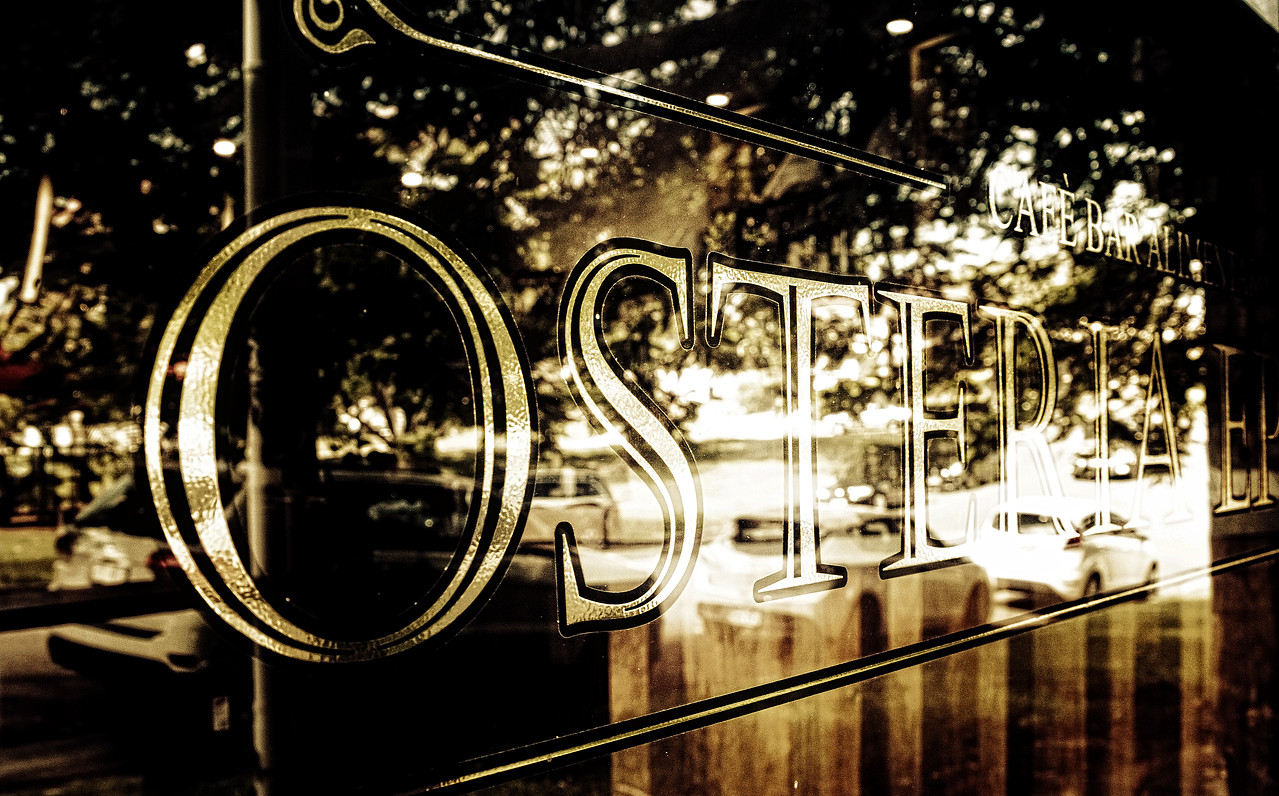 Osteria Epoca can be found on Orontes Road, Yeronga in Brisbane. They are an amazing Cafe, Bar & Restaurant that does serious good Italian food. When I was there they let me set my camera up to take a few shots, the one I like best is this one of the front window. It’s definitely worth visit if your in Brisbane or the area . Oh, and the Porchetta, Crab linguni or Gamberi come highly recommended. 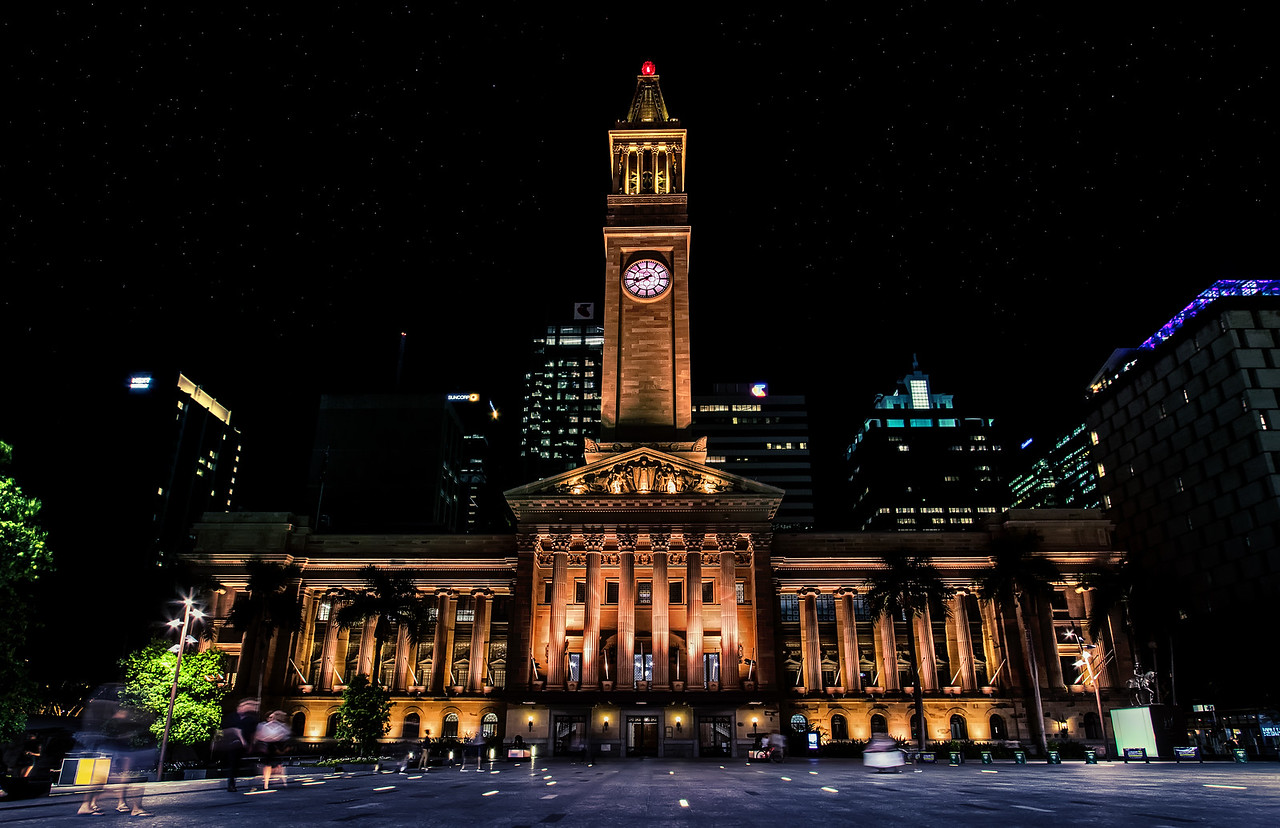 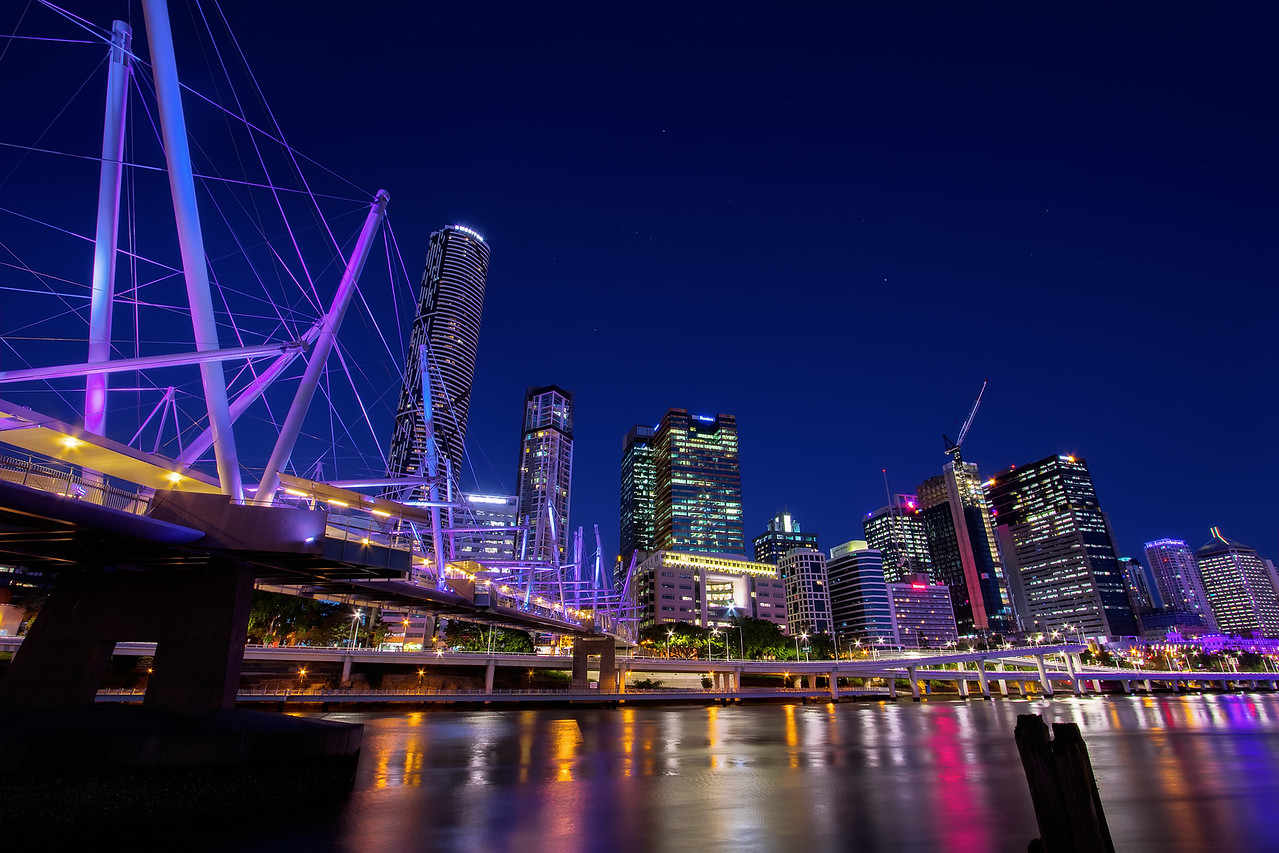 By The Brisbane River

This is what a $63 million (AU) hybrid tensegrity bridge looks like at night. It’s official name is the Kurilpa Bridge, opened in 2009 and it connects Kurilpa Point in South Brisbane to Tank Street in the Brisbane CBD. I’ve included all this information to try and disguise the fact I can’t explain what a tensegrity bridge is. I could have Googled it and included the definition (written in my own words), however there were two reasons why I didn’t. One, I didn’t want to sound condescending and assume other’s didn’t know what it might either. Two, I was more interested in finding out that the aboriginal word Kurilpa means ‘place of water rats.’