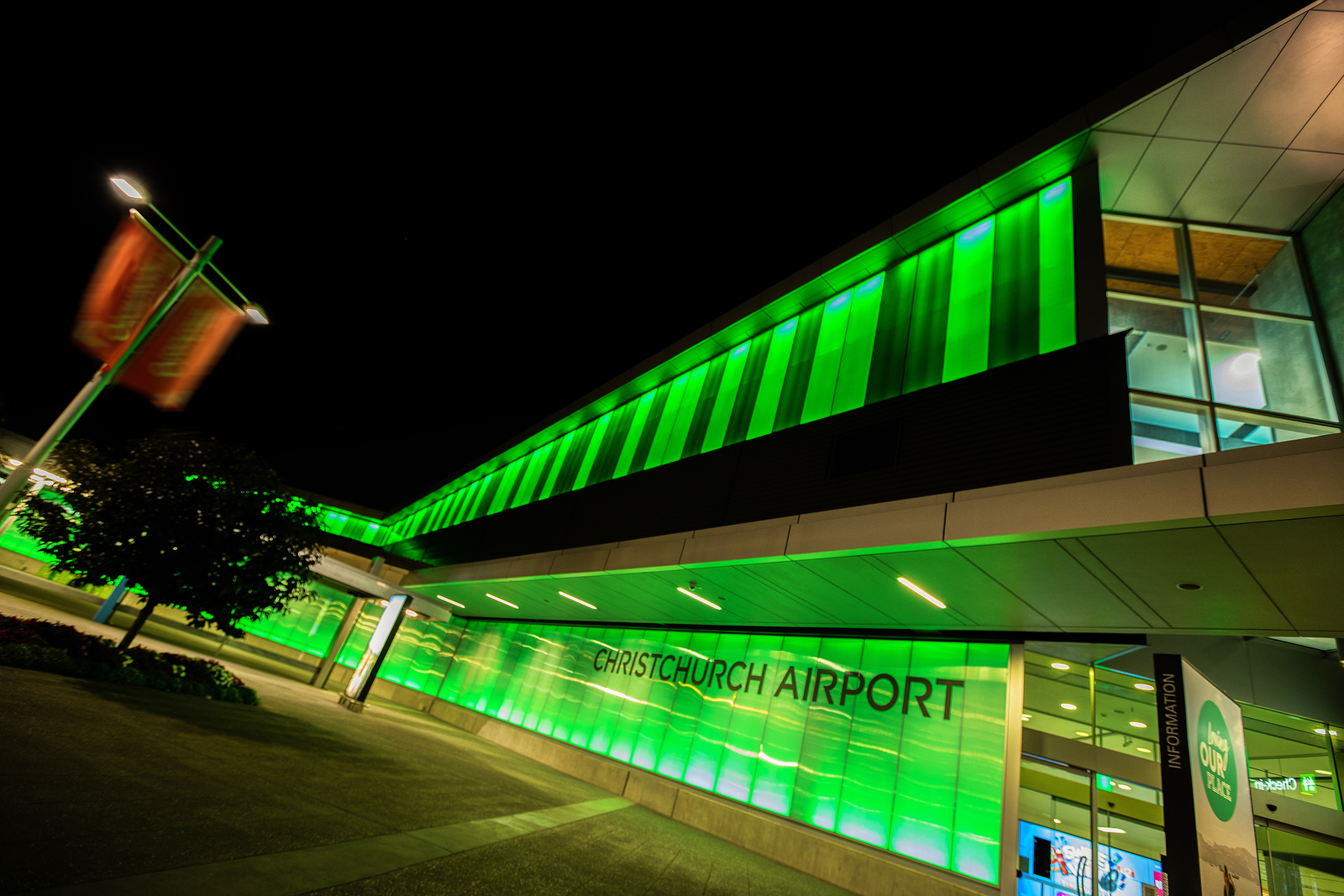 Day 1 continued – It all started with a noise that didn’t sound quite right. Clearly this is not something you want to be thinking having just taken off on an A320 Airbus heading to 30,000 feet. The next thing that happen was the captain and cabin crew informed us that there was a problem with the landing gear and our flight to Wellington would be making an unscheduled stop in Christchurch. As I sat there watching the coast and listening to a plane that seemed to be rattling more than a car I once owned, two thoughts crossed my mind. Firstly, it was moments like this that you wish Harrison Ford or Bruce Willis are on the plane. Secondly, having watched Mayday, I was confident I knew what to do.

The chaos all started with a series of announcements right on midday. All of them simple enough but when strung together created bedlam for a good hour at the Air New Zealand domestic check-in desk. The first announcement came as the plane parked outside the terminal in Christchurch. Hoping it would be a short stop I was relatively pleased to hear that we would be transferred to a waiting plane, our luggage transferred and all we would have to do is wait for a boarding call. Clearly this meant I would have a few minutes to spare, so like a few other passengers I went in search of coffee. Clutching my beverage, I spent the time in Relay’s Bookstore looking over the Top 50 reads. The No 1 ranked book was The Subtle Art Of Not Giving A F*ck however oddly it was also ranked as No 14. Another book titled Everything Is F*cked also had a double ranking of both 2 and 16. Similar titles were also placed at 3 and 5, 6 and 15, 9 and 20 while most of the numbers from 30 to 50 were empty. I wasn’t quite sure if these placings reflected the quality of the books or an employee’s incompetence when suddenly the next announcement was made.

Over the loud speaker all the other passengers and myself were told that our flight to Wellington had now been cancelled and we would all have to collect our luggage and rebook. This started a stampede of passengers that is rarely seen. In an instant arms and legs went flying as people headed for the check-in desk. Carry on baggage was flung over shoulders, battle plans were made as families split up to collect luggage, while others blocked the escalator looking for loved ones. Having made it to the bottom of the stairs I was pleased to find myself near the front of the pack. I collected my luggage in record time and headed for the appointed counter at the far end of the terminal. Now I don’t want to brag but upon arrival I joined a queue of people that only had two people in front of me. Feeling chuffed with my bronze medal effort I happily waited secure in the knowledge that I would soon be back in the air and off once more to Wellington.

Then, the third announcement came. We were now told to head over to the domestic check-in desk. I turned and looked in horror as my third place in the queue had now slipped to somewhere in the 50’s!  Annoyed, I joined the line. The fourth announcement informed me that those travellers who had the Air NZ App would be automatically rebooked and now didn’t have to queue at all! Still feeling somewhat annoyed, I left the line and waited for my update. I waited and waited and waited. Half an hour later, no update had come through.

I head back to the Air NZ counter, making my way past all manner of travelers to inquire about my automatic rebooking. I approached an Air NZ staff member and proceeded to tell my story to which she informed me that I’d have to re-join the line. It was somewhere between the words ‘re-join and line’ that my expression changed. This line that I was once third in, snaked off into the distance down the terminal. Feeling sorry for me, she took my details and after much typing printed out a boarding pass. My hopes of being back in the air quickly had well and truly disappeared. I was now going to spend the next 8 hours watching people board flights to Wellington as my new flight was scheduled to board 19:50. I was left feeling somewhat dumb stuck while trying hard to look like I didn’t give a f*ck, I headed for a bar, which was closed!
Maybe the book is right, I thought to myself, everything is indeed f*cked!
And, I still hadn’t reached Wellington.

One thought on “5 Days, 4 Nights In Wellington”