Hangin’ With The Locals 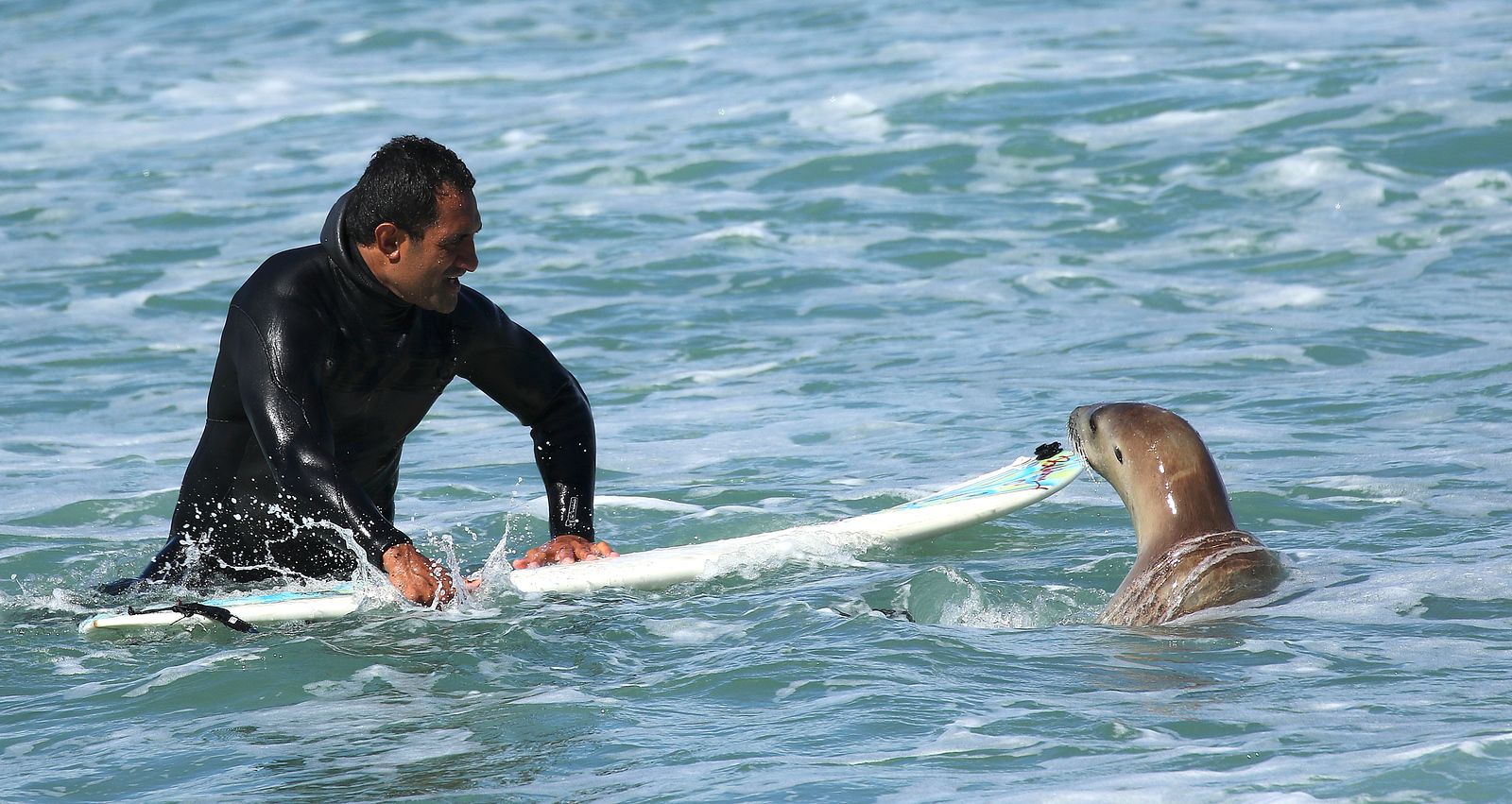 Hale T-Pole has a close encounter with a local sealion.

It was early January, I was sitting watching the rain pour down across a city I couldn’t see, on a summer’s morning that felt more like winter. I was already beginning to regret my decision.

The problem was I’d recently decided to focus my blogging efforts for 2021 on travel photography. But, with heavy rain falling, I instantly noticed a few problems with my less than carefully thought out plan. It occurred to me that I couldn’t travel overseas due to the borders being shut and the time I had to travel around New Zealand was limited. The fact was dawning on me that I had effectively made myself a travel photographer and writer with nowhere to go. Did this mean I was now a tourist within my own home? As the rain fell I dwelled on this thought for a while. The one idea that I did particularly like was I would be able to tell people ‘I’m a tourist here myself’.

Back in June as Aoetearoa was moving Alert Levels, I had found myself discussing all things Covid 19. The conversation had traversed the topics of hand sanitisation, hygiene standards, social distancing, contact tracing and how wonderful life in Aotearoa was under Alert 2. The hysteria of being able to line up for hours in our vehicle to get McDonalds and KFC had died down and it was generally accepted that while we were all sick of our own cooking, Alert Level 2 had been far better than Level 3 and 4. After all, we had takeaway shops back, we could stock-up on alcohol, extend our bubbles, use QR codes and send kids back to school. With the number of new Covid 19 cases dropping by the day and local travel opening up, it seemed New Zealand was the place to be. I must admit, at this time, I was more than ready to spend a few hours wandering along a beach, swimming in the ocean or roaming through the wilderness. There were towns, forests, mountains, lakes and beaches to see and I was just a little bit excited.

Later that same day, sometime after 6pm in the evening, I’d been listing potential ideas for upcoming trips while the evening news droned on in the background. I try if at all possible to avoid the 6pm news on TV. I find it repetitive, onerous and completely exhausting to sit through. Despite my misgivings about the nightly bulletin, I watched as they cut to New Zealand Prime Minister Jacinda Ardern. In an effort to stimulate the local economy she was telling everyone to take a local holiday. She had received a letter from a lady called Judith who was looking forward to getting a haircut and seeing Aotearoa once out of lockdown.

“my message to everyone is to go and get that haircut and see your own backyard” she said.

I assumed she meant this figuratively and not literally. Following the Covid 19 lockdown I’d seen quite enough of my own backyard and I didn’t have any desire to stay put if I could help it. The possibilities started to spark in my mind. I could improve my knowledge of my own country’s identity by taking a look at it through fresh eyes. My mind whirled, I could photoblog about my own backyard. After all, the Prime Minister was telling me to do so and it didn’t seem right to argue with her. I would call it, Jacinda’s Law. I would become a travel photographer and writer with the premise of following Jacinda’s Law.

Now, some months later, as the rain fell I carefully considered how I could implement Jacinda’s Law. Clearly I couldn’t just take off on an endless grand adventure, that would be ludicrous and totally impracticable. For one thing my job prevented this. But, I could use Jacinda’s Law as a sort of guide when time allowed. Where possible I would headout into my own backyard and take stock of this great country called Aotearoa, reconnecting with its identity. Are we still a nation obsessed with Fresh Up, Fush & Chups, Buzzy Bees, The Pavlova, Paua Shells, The Edmonds Cookbook, L & P, The All Blacks, Gumboots, Jandels, Hokey Pokey Ice Cream with a No 8 Wire mentality? Are these items redolent of New Zealand life or just of an urban myth sold off to tourists who drive on the wrong side of the road and decorate bushes with loo paper.

The Prime Minister had clearly given me a sign and who am I to argue with someone who has successfully led a country through a mass shooting, a volcanic eruption, a global pandemic and led her party to a record breaking election win all in 18 months.

I particularly liked the idea of rediscovering all the nooks and crannies of Dunedin and Otago that I had forgotten about. I also liked the thought of being able to answer people when they asked me why I was doing this. I would look them in the eye and then adjust my gaze over their shoulder to the horizon and say ‘because Jacinda told me too’. 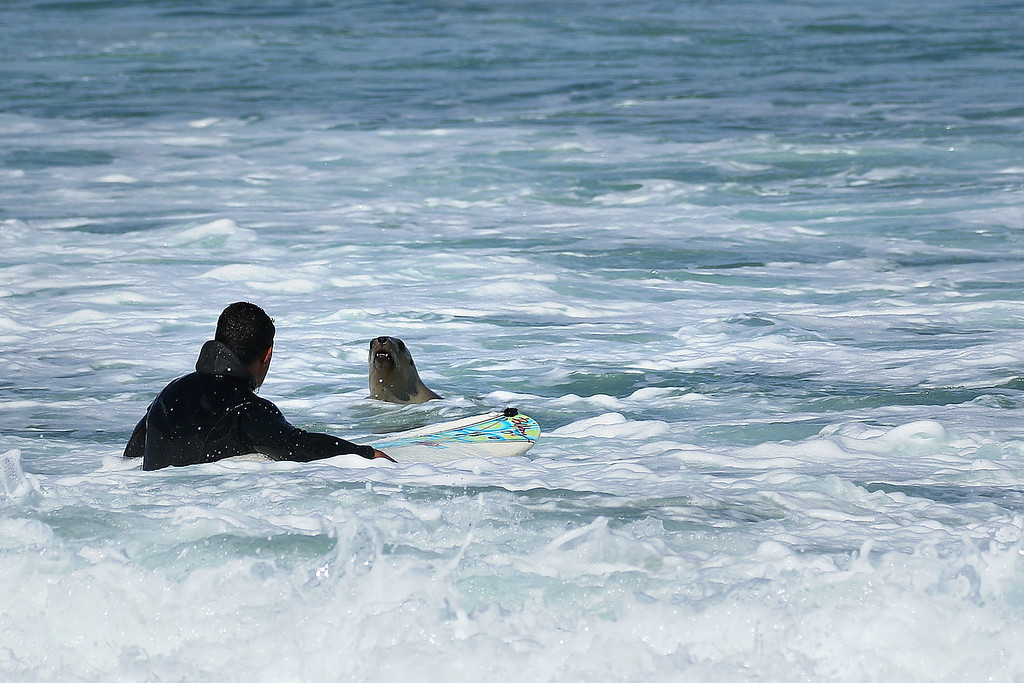 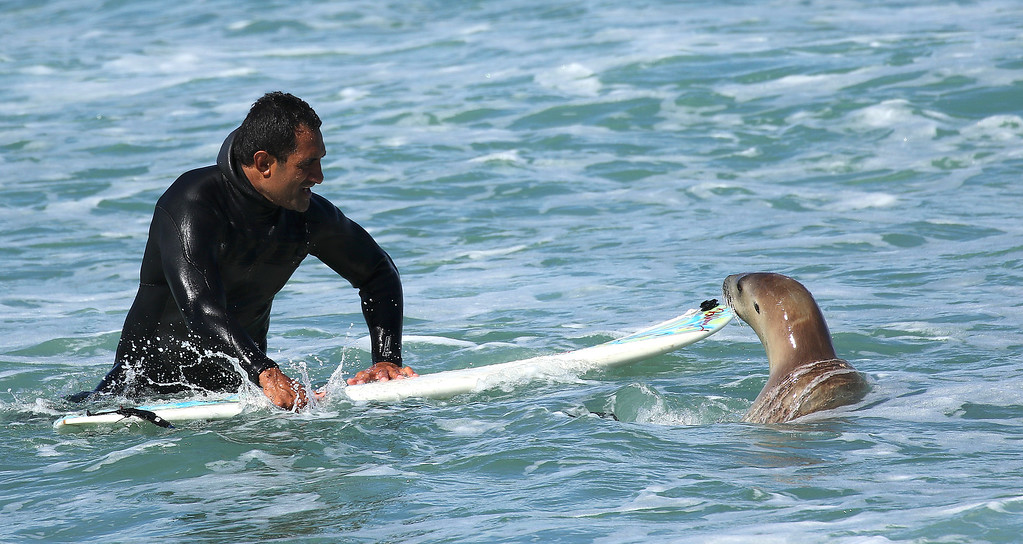 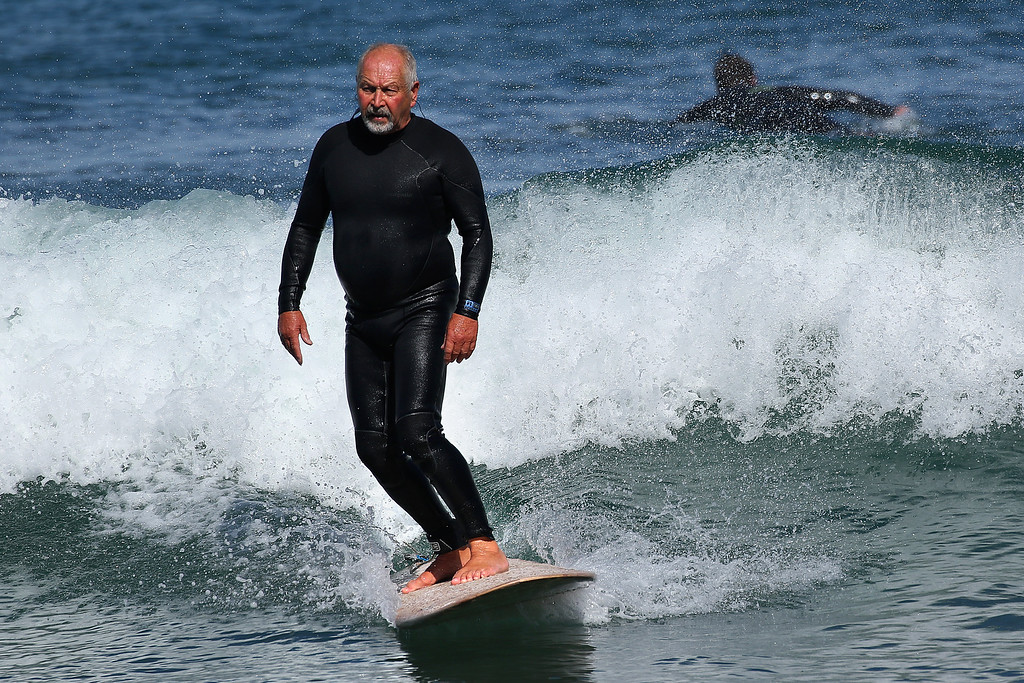 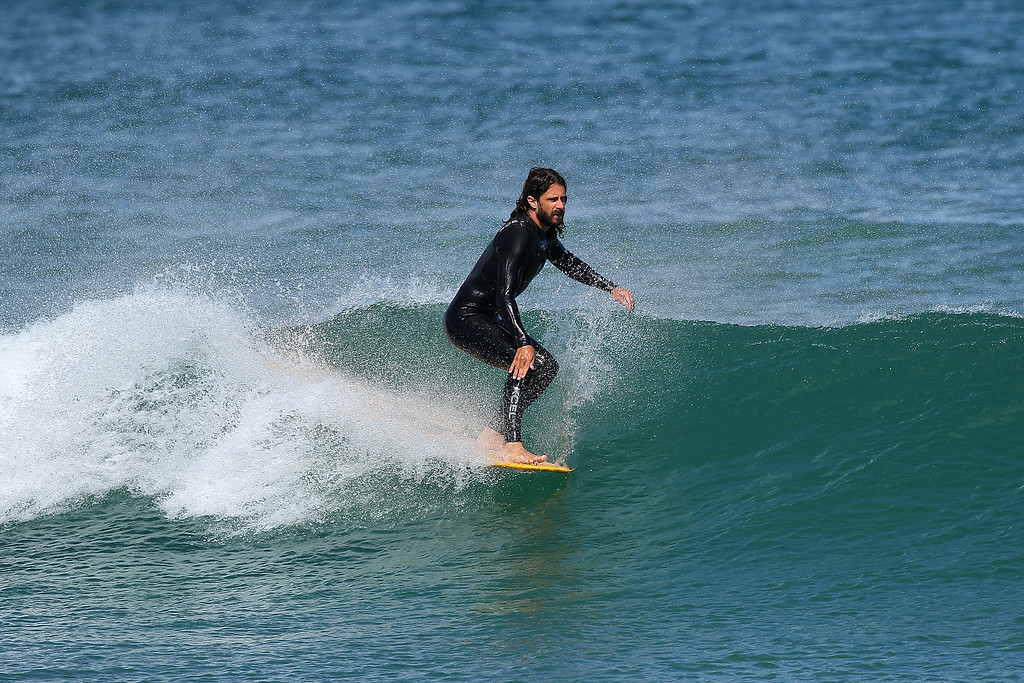