This is part one of a three. The full text which I’m calling ‘The Long and Winding Road’ is too long to publish in a single post, so it has been broken into three parts. Today, part one: Daisies, Watermelon and The Rolling Stones. Next week part two: This calls for a Spotify playlist.

The Long and Winding Road: Daisies, Watermelon and The Rolling Stones. One thing that I’ve noticed recently, is that I don’t have as firm an understanding of life around me as I thought. I had this realisation one day as I flicked through the numerous TV channels on offer while I lay in bed. Having recently had my appendix removed after a late night divorce between myself and the offending organ, I had plenty of time to make my way through the television programming choices on offer. Most mornings, I would flick through the channels before giving up and loading a Netflix series to binge. However, one particular morning, instead of quickly glancing over the infomercials as I always did, I found myself pausing with intrigue. Someone had finally invented an item that would allow me to slice, dice, chop, peel and even grate with total protection and precision. It was made of flexible polyethylene and copper fibre yarn and had standard level 5 resistance. This was a glove! But, no ordinary glove, this was a Sharp Shield Glove.

‘I do cut myself an awful lot while cooking’ I remarked, as another equally inventive item was suddenly displayed in front of me. The next short while was spent deciding whether or not to purchase all sorts of gadgets and devices that would improve my life most wonderfully. They had carefully been designed to make me feel happier and healthier, improve my looks, get me into shape and give me ‘rock hard abs’ while at the same time being a great money saving deal! The one thing that bothered me, was if I’d have time to be one of the first 18,000 callers to qualify for the ‘buy 1 get 1 free promotion’. Further to this problem, was where to store all these life changing items and what my wife would say if she arrived home to find the house filled with iwalks, Bambillo Mattresses, Pain Erazors, Renovator 4 Piece Better Grips, pieces of Total Gym Equipment, A Finishing Touch Flawless Leg thing and a pair of Sharp Shield Gloves that would allow me to grab the sharpest knife around the blade without restricting my movement or comfort. After some cognitive reasoning, I decided that it was best to pass on these once in a lifetime offers and continued my flick through the channels.

I skimmed past some other mindless shows when suddenly I found something completely unrecognisable blaring out at me. After several seconds of desperately trying to get the volume under control, I concluded that this was in actuality, the music channel. On screen was a naked and pregnant Katy Perry standing in a rock pool by a small waterfall claiming people ‘tell her that she’s crazy, but she’ll never let them change her, till they cover her in daisies!’ Next up was Harry-someone singing about Watermelon on a beach. I must confess that in all honesty I genuinely didn’t know who 90% of the people were. As the video’s flipped through, I did begin to see a pattern emerging. Generally the video’s started with a skimpily clad young lady with a tattoo of a brightly colored and petite heart, a crescent moon or something spelt wrong in fancy italic writing appearing on screen who would sing about how ‘it’s a girl thing’ and how she doesn’t ‘need no man’, that her life had now improved ‘without him’ and she was going to prove it to ‘her girlfriends’. She would do this by dressing in next to nothing, showing off her big boobs, botox lips and erotically dancing with a dozen equally naked men. All the directors had clearly been given the outline of ‘semi-pornographic’ which accompanied a set of unintelligible lyrics. Wondering if I had missed the musical genius of these tunes, I decided all in all this was far too confusing for me and that I much preferred music I could listen to without watching. With that, I vowed to find my ipod and headed out for a short walk in the fresh air as quickly possible.

The next short while was spent hunting for the elusive item which was located in a miscellaneous collection of odds and ends in a basket that sits on our kitchen bench. This led me to another realisation. I have an innate ability to misplace objects, no matter how carefully I place them down.

Some years back I once lost a large and expensive tripod at a local beach. I had spent a lovely Sunday afternoon having a lengthy walk along the stretch of coast that runs from Blackhead mining quarry to the settlement of Waldronville and back again. The beach itself is 13 kilometres Southeast of Dunedin city centre and is a popular spot for walking, running and surfing, depending on the weather conditions. If you happen to be there when an Antarctic polar blast hits, it can be a miserable place but in the warm afternoon sun, with the tide out, such as it was on this day, it’s a beautiful spot to be. Having finished my stroll and placing my tripod down (which I was carrying) while unloading my gear, I went around to the back of my car, placed my camera gear and gumboots in the boot, changed back into shoes, got into the car and headed home listening to the latest rugby analysis on radiosport. How it’s possible to forget owning a tripod within five to seven steps I am not sure. This is a feat I managed to successfully accomplish as it wasn’t until I was halfway home that it dawned on me that I was returning with less equipment than when I departed. Arriving back in the car park, I discovered that not only was my tripod gone, so too were the three other cars that had gathered there. In their place they had kindly left a semi empty tub of KFC scattered on the ground which the local seagull colony were gladly enjoying, accompanied with a few bottles that once contained Woodstock Bourbon and Cola. Tripodless and with a hankering for KFC, I departed once again for home. To this day, my tripod is always the first thing I put in my car!

Having already spent enough of the morning listening to things I didn’t understand, I clutched my ipod and I began the task of untangling my headphones while attempting to locate my shoes.  Once unraveled and with my shoes located and tied, I happily headed out the front door for the first time that morning listening to something I both understood and enjoyed (The Rolling Stones). I walked with a renewed spirit of hope and optimism that I would never misplace anything ever again.

The Long and Winding Road: This Calls for a Spotify Playlist. 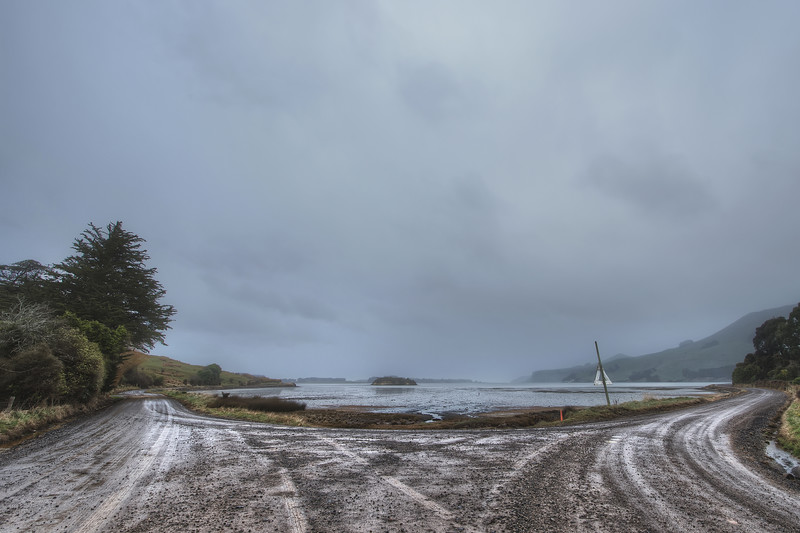 Memories Haunted In Mist
From the series: A Place With No Name (2018)

Somewhere Else But Thee Be Not Here
From the series: A Place With No Name (2018) 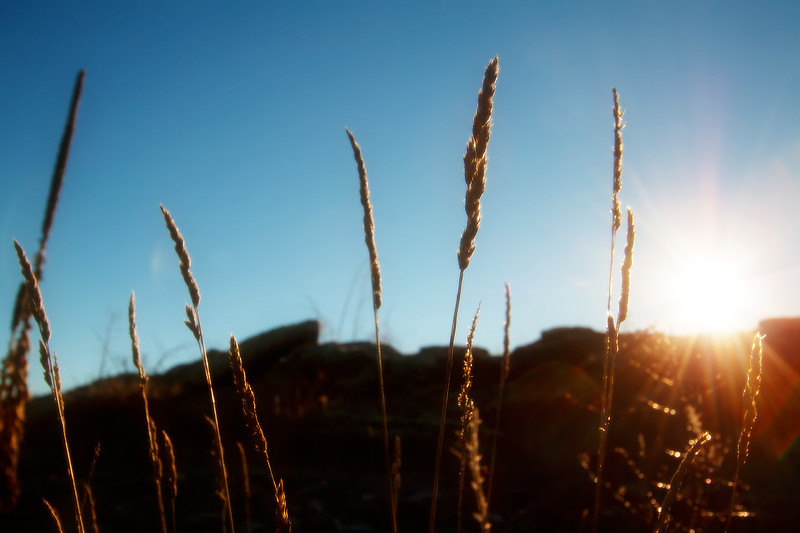 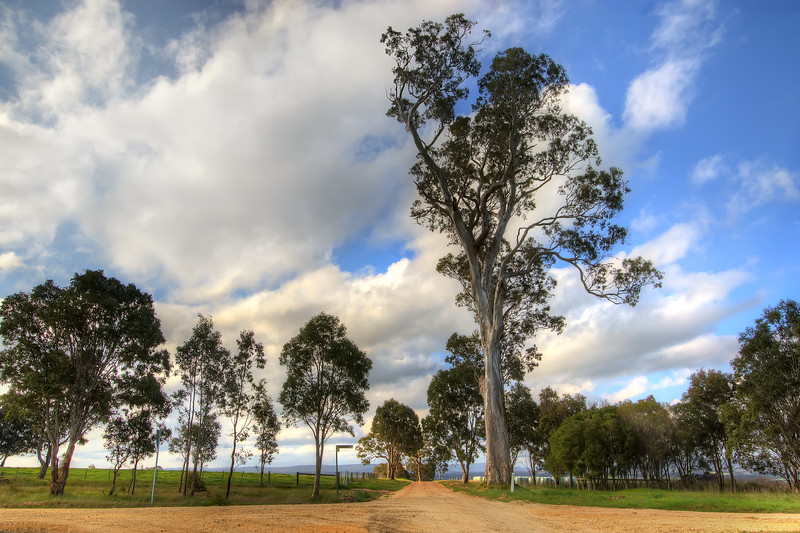 Reality & Imagination Woven Together
From the series: A Place With No Name (2018)

Just A Drop Of Curiosity In An Endless Horizon
From the series: A Place With No Name (2018) 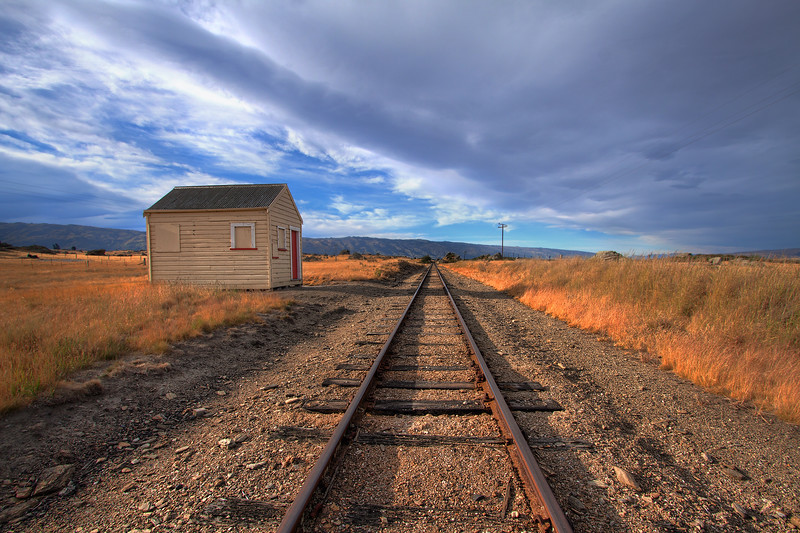 Beyond The Horizon Lies Nothing
From the series: A Place With No Name (2018)

One thought on “Daises, Watermelon and The Rolling Stones”