Venturing through a new city while it is raining is a very frustrating exercise due to the fact that knowing where you are requires you to observe your surroundings. This is something that is very difficult to do if you’re trying to duck and weave around rain drops at the same time. This was just the case when I arrived at the former Harland & Wolf shipyard, otherwise known as the Titanic Quarter in Belfast.

Upon arrival, shaking the rain off like a wet dog and noticing the rather large puddle of water I had created, I was suddenly startled with a cheerful ‘good morning.’ Having moved through the entrance way, I was now aware of the sizable water obstacle I had made right in the doorway of Belfast’s popular ‘Titanic Experience.’ Replying to the ‘good morning’ with a sheepish ‘sorry’ I moved towards the direction of the ticket booths. It was at this point that it struck me how appropriate it seemed to be drenched in rain, visiting a museum about a ship that sunk. It also struck me how empty the place was, this was partially by design and partially by hope.

With my ticket in hand and the clock sitting just before 10am, I made my way through the near deserted foyer. The plan had been to arrive early and thus avoid long lines and lots of slow moving crowds. Adding to this plan was the fact that the school holidays had finished and people had returned to work after the December/January festive season. Pleased with the success of this planning and having paid the entry fee while watching people avoid the water jump I had created, I headed for the escalator with a head full of Titanic excitement.

I have to admit I fall into the group of people who find the Titanic fascinating. I also have to admit that I agree with James Cameron. I agree that the Titanic is a love story. I’m not sure it’s the epic, romantic disaster tale that James Cameron showed us in 1997, but it is a love story nonetheless. My visit to Belfast showed me that it’s not a romantic story between two people, it’s much more complicated than that. It’s a story of a love affair, about hopes and dreams, death and survival, of passion, of lust, of beauty, greed, wealth, vision and a promise of a golden age yet to come. It’s a tale of love between a ship, the city it was built in, the people that built her and the families that watched it grow into the sky at the Harland & Wolf shipyard. It’s a Belfast love story.

Speaking of the Titanic, let’s talk about acts of heroism. Let’s talk about John Jacob Astor IV. In the early hours of April 15th, 1912, just after 1:55am on a clear, star light night Astor stood smoking a cigarette. Having just kissed his darling wife and helped her into lifeboat Number 4,  he watched the lifeboat get lowered into the water, having given his own place to two scared and frightened children. You can only imagine what would have been going through his mind as he watched the boat lower without him. Seven days later Astor’s body was found and identified by the initials sewn on the label of his jacket. Found on him was a gold pocket watch which his son Vincent wore for the rest of his life. Some time later, while his wife and unborn child sat in a lifeboat, a survivor claimed to have seen Astor in the water clinging to a raft with supposedly frozen feet. At some point the coldness forced him to release his hold. 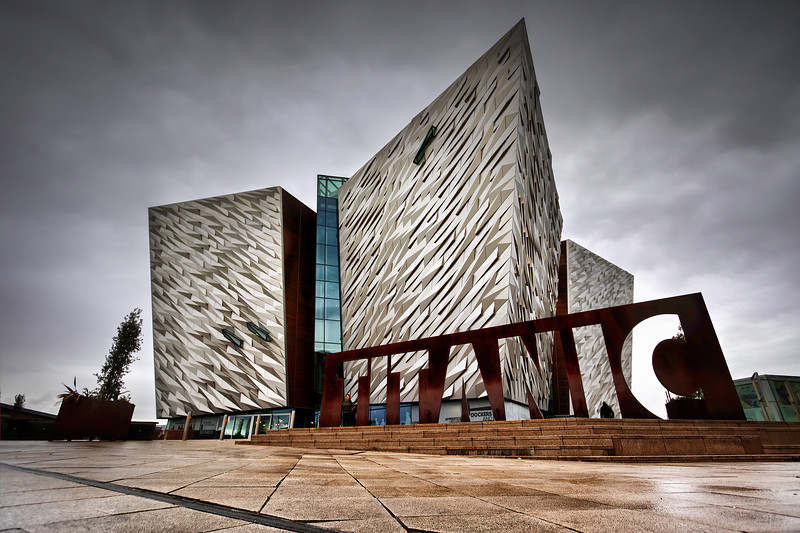