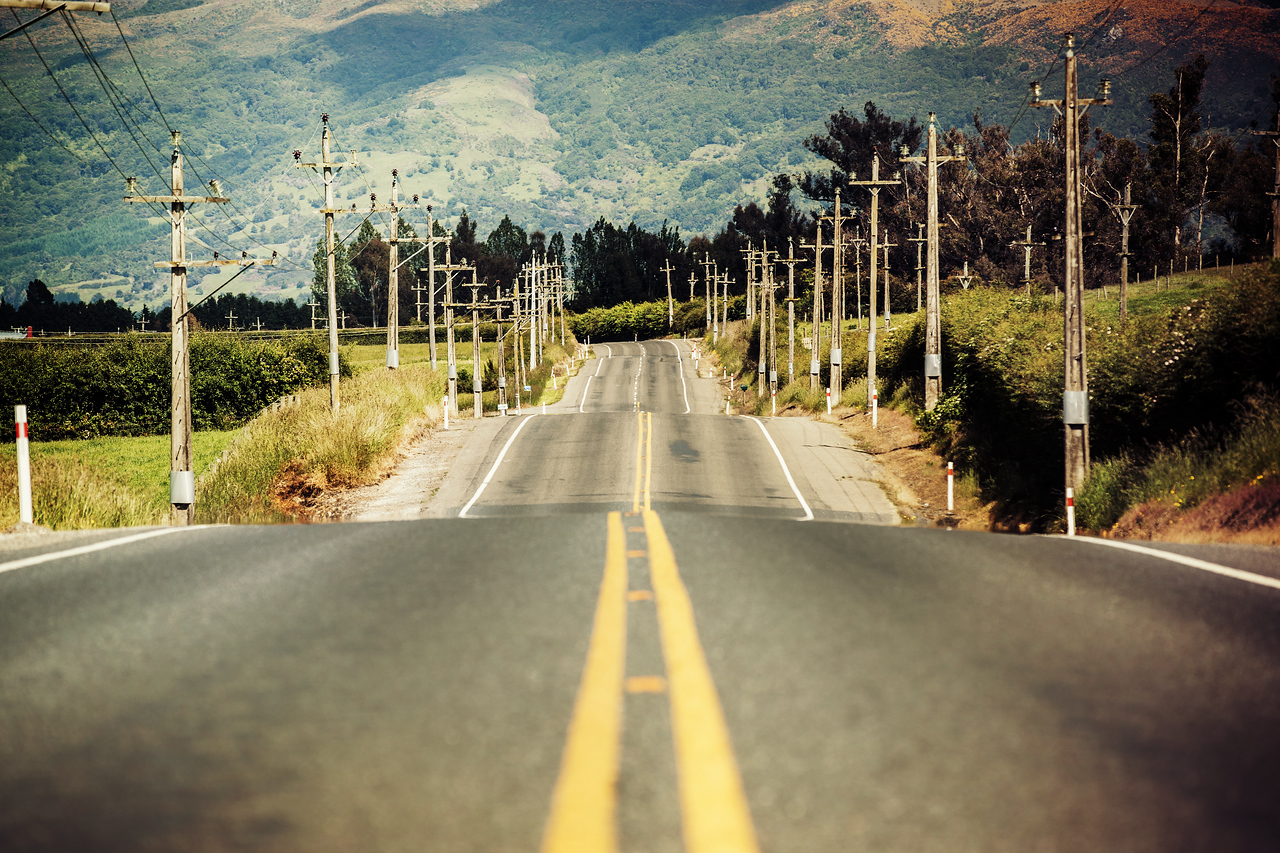 The small town of Outram sprang to life as miners headed towards the Otago Goldfields after the rush began in May, 1861. Australian prospector Gabriel Read found gold in a creek bed near Lawrence and seven months later, 14,000 prospectors were found on the Tuapeka and Waipori fields. To get to the gold fields, a majority of the miners went through the small town of Outram. The settlement sprang up on the banks of the Taieri River where travellers were ferried across for a small fee. Later, a bridge and toll house were built but unfortunately a flood in 1863 swept these away. The response was to move the town to higher ground and into its current location.

One thought on “The Outram Trail”