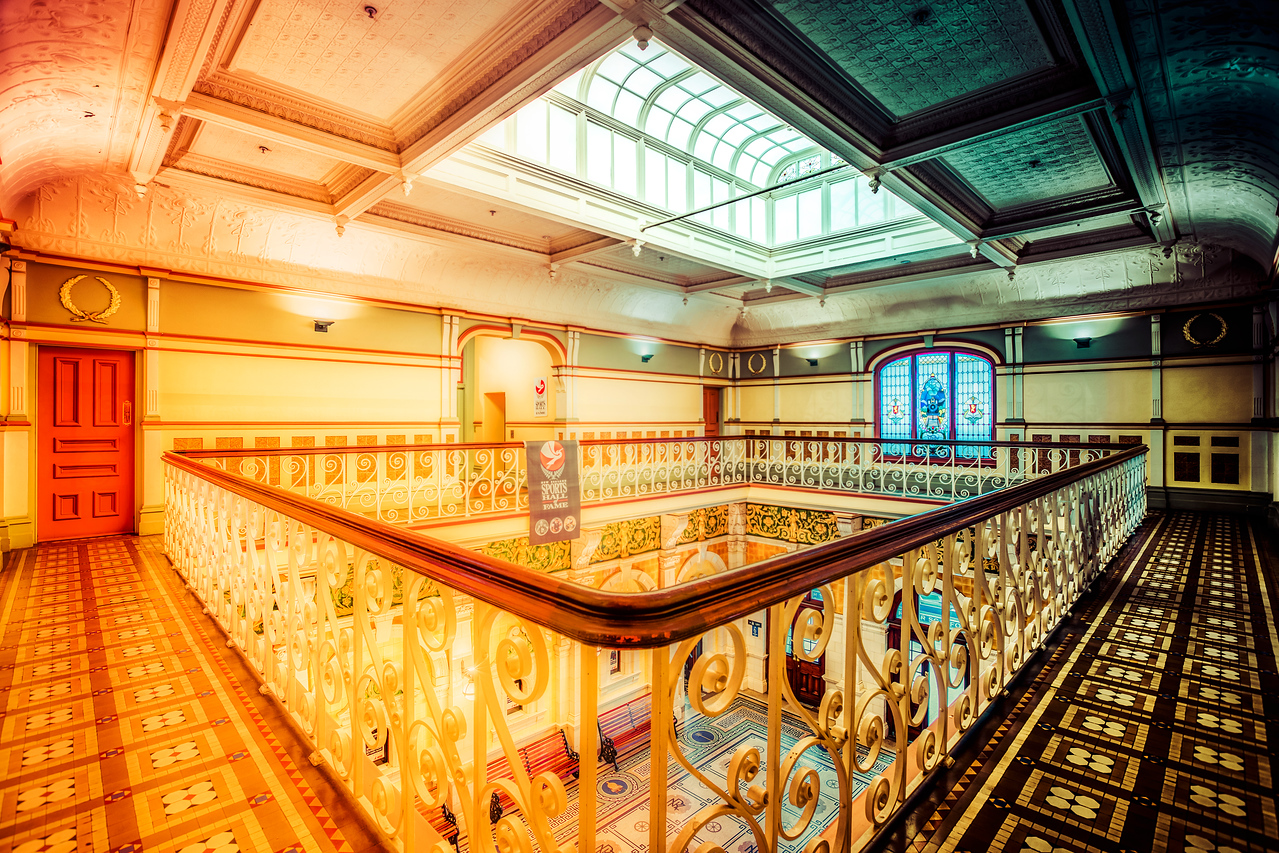 The other day I glanced past a brief news item in the local paper without giving it much thought. Some time later, I reflected on that moment wishing I’d given it more attention. The brief article stated that the Westerdam cruise ship carrying 1916 passengers and 817 crew was due to dock in Port Chalmers at 8am before leaving again at 6.30pm. The reason these details are important is that I found myself at the Dunedin Railway Station at precisely the time that every single passenger from the ship decided to look inside the foyer of the railway station. What’s more, having my camera setup on a tripod created a great deal of excitement and interest and they all felt the need to ask me what I was doing! This I didn’t mind however it was a bit repetitive.

One thought on “Dunedin Railway Station”