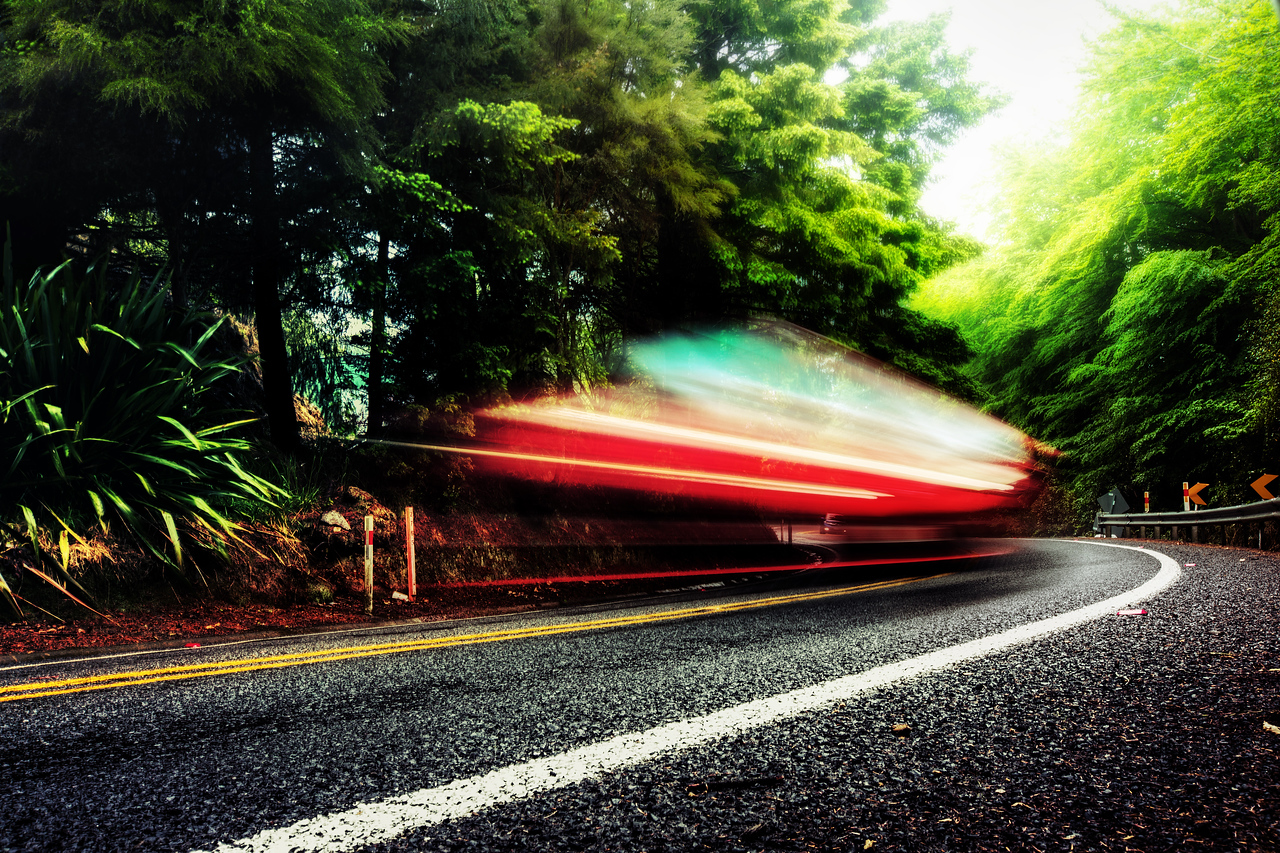 The city had disappeared under a low cloud of fog and mist that had brought with it the type of gentle rain that never seems to get any harder nor go anywhere. My morning had been spent nearly buried under a pile of paperwork while at the same time spending many hours in front of a computer screen. As the clock past 1pm, I decided it was time for a change of scenery. Since the city was hidden by a white veil, it seemed only logical to head up into the hills where the roads snaked its way through the trees to the flat plains beyond.

One thought on “In The Mist On Three Mile Hill”