Following on from my 2011 exhibition A Rugged Paradise, I was invited to hang a two months exhibition at Dunedin Airport as part of their ‘Artist in the Terminal’ programme in early 2015. The initial planning for this exhibition began in late 2012 with shooting taking place in locations around Otago during 2013 and 2014. After the two month run at the airport ended in March, 2015, the art works went on to be displayed in numerous locations around Dunedin before finding permanent homes across Otago. What follows is a rerelease of my 2015 exhibition, Silent Observations.

Exhibition Introduction:
I was 12 when I first started using my parent’s camera on family outings. I’ll never forget going to a four wheel drive rally and finding just the right spot to photograph the vehicles as they made their way through all sorts of mud puddles and then waiting excitedly for the local pharmacy to have the prints ready. Since then it’s been a constant search, looking for moments of beauty or action to capture for people to view and enjoy.  I’ll also never forget going on summer holidays to all corners of the Otago region, and some of the sights still last in the back of my mind – recalled as I revisit some locations all these years later.

Once I was well into my teaching career a shift happened between photography growing into a passion and the desire and aspiration to be more creative. Hidden within the cracks and spaces that separate passion, desire and creativity, a transition started to happen – a transition from Photographer to Artist.

At the moment, I’m increasingly viewing the world through an arrangement of shape, colour, angle, perspective and light. For some reason, I’m drawn to the notion of annotating and transcribing the world around me, not as a passive bystander but as an active participant who alternates between participant and observer, exploring and experiencing new places, sights and sounds. I also find that the notion of telling a story in a single frame, making the viewer feel something and documenting through images and words is highly intriguing to me. Rather than chasing the perfect shot, I’m interested in journeys, voyages and stories.

This collection of images is based on the notion of Silent Observations. These Silent Observations happen in slow brain time, where looking is more important than doing. It’s a story, a moment, a time, a place, a feeling, a state of mind and a sense that time can stand still. This is my own wee corner of the world, where I share the stories behind my images while trying to seeking out and capture the still, silent and timeless places in New Zealand’s South Island. In a way all these images are my observations and annotations, the things I’ve noticed or will try to explain by way of viewing, watching and looking. My notes aren’t taken with a pen, they’re taken with a camera as I quietly watch the world go by for a while.

My images are about the human experience; the curiosity and inquisitiveness to explore; to feel and to hear.  These are my stories, my Silent Observations of this life as I journey from place to place.

I hope you enjoy 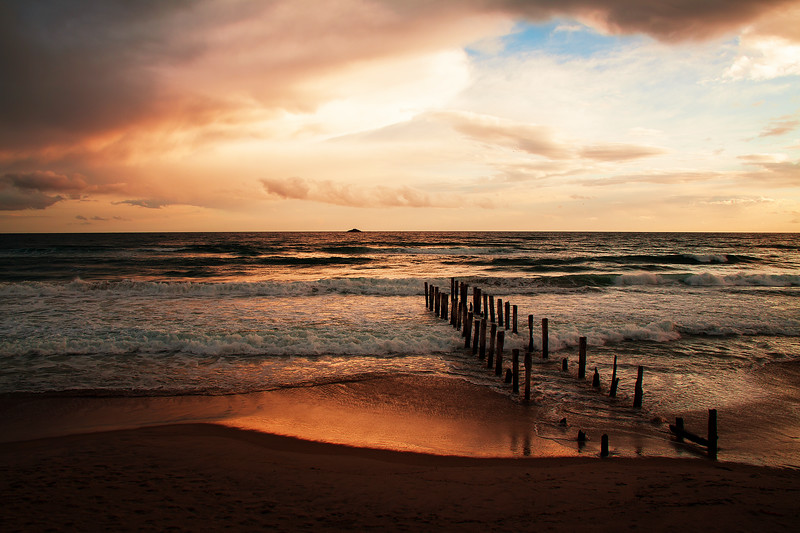 Once A Dream Did Weave A Light (2014).
Purakaunui Falls, The Catlins – Clutha District.

And I Saw It Was Filled With Memories Past (2014).
Tautuku Estuary Boardwalk, The Catlins – Clutha District. 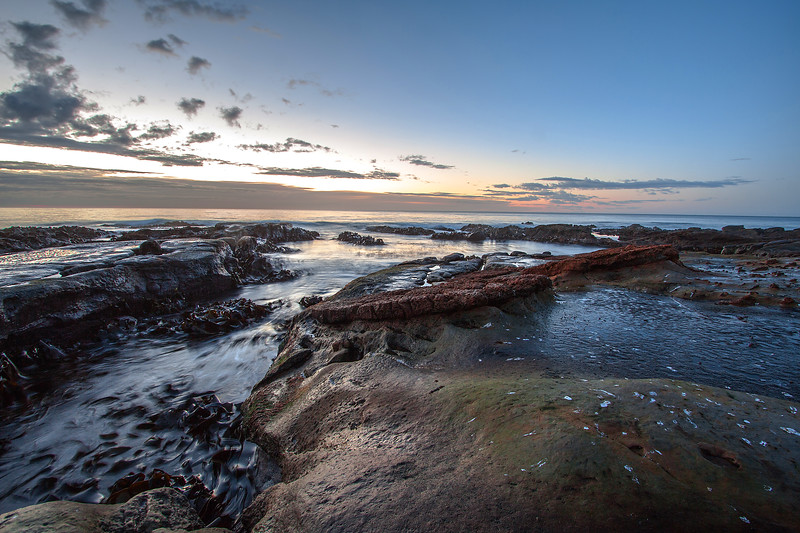 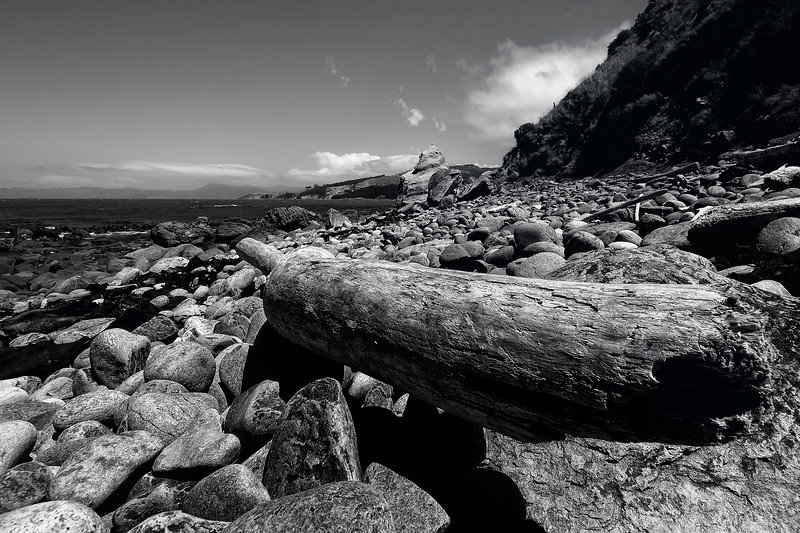 One thought on “Silent Observations”