Some Of My Favourite Recent Images 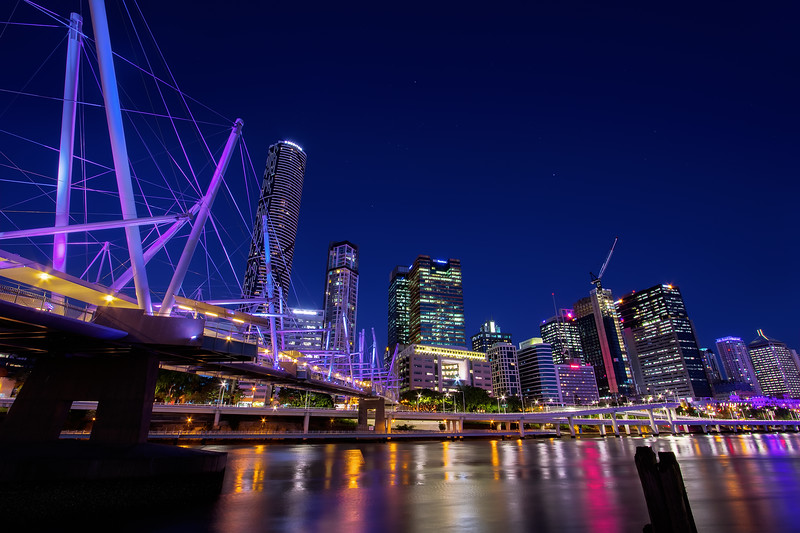 Jervois Quay at night in Wellington.

Kelvin Heights and the Remarkables in Queenstown.

3 thoughts on “Is It Irresponsible Chasing Rainbows?”